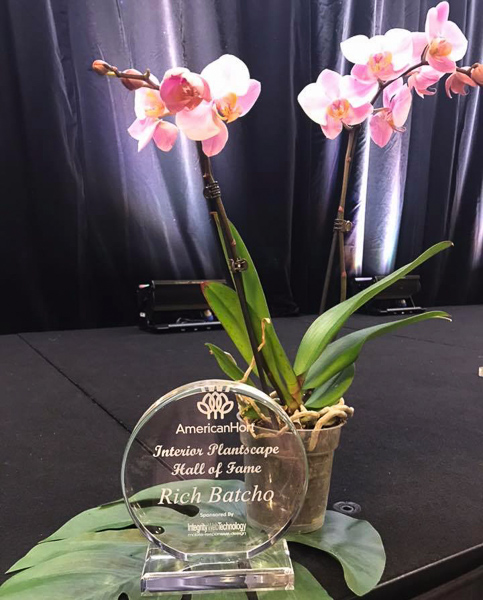 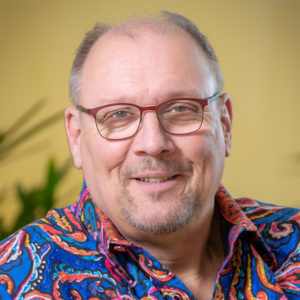 Richard Batcho – CLT, HOF, of BATCH-O BLOOMS, is an interior Plantscape industry figure who is best known for promoting industry education throughout the country via AmericanHort, ALCA/PLANET/NALP, PIA, and TPIE, and he was instrumental in the genesis of the Mid-Atlantic Interior Landscape Committee of Penn State Extension and reviving the Longwood Garden Symposium. His work as the Decorations Chair for eighteen years with Cultivate is widely acknowledged. He is renowned for his educational presentations on Biophilia and is a registered trainer for Green Plants for Green Buildings. As advisor and writer for Interior Business Magazine, Batcho has been featured on HGTV on ColorBowls in the Interiorscape and for his Interior Plantscape display at The Philadelphia Flower Show. About AmericanHort Green industry businesses perform better, grow faster, and prepare for the future as a member of AmericanHort, the green industry’s leading association. With a rich history of serving horticultural professionals, AmericanHort supports nearly 14,000 member and affiliated businesses that include breeders, greenhouse and nursery growers, garden retailers, distributors, interior and exterior landscape professionals, florists, students, educators, researchers, manufacturers, and all of those who are part of the industry market chain. The horticulture industry’s production, wholesale, retail, and landscape service components have annual sales of $196 billion and sustain over 1.6 million full- and part-time jobs.
(Visited 152 times, 1 visits today)
Living Plants are truly — Nature’s Game Changer
Flower Power at SEPTA’s Suburban Station – Philadelphia 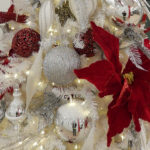 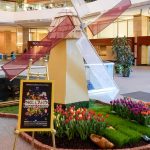 Sign up to receive all the latest BATCH-O BLOOMS news and special offers!